Enter your email address and spin the wheel for a special Black Friday discount! After your spin, you’ll be given an exclusive promo code to use at checkout.

Enter your email address and spin the wheel for a special Black Friday discount! After your spin, you’ll be given an exclusive promo code to use at checkout.

K9Kalm is a cannabis-based supplement that channels the healing essence of CBD to bring peace of mind and body to your dog. The ingredients are all natural, and there is no THC, so you can feel comfortable knowing that you’re doing what’s best for your pet. Though there are many conditions which K9Kalm is helpful for, customers commonly use them for conditions like: 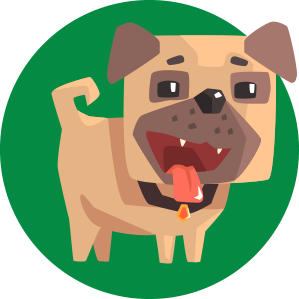 Anxious dogs experience undue suffering that can be triggered by many events – anything from thunderstorms to a visit by unfamiliar guests. This anxiety often creates a stressful environment for a dog’s owner as well. K9Kalm helps to relieve anxiety and keep your dog’s disposition happy and healthy. 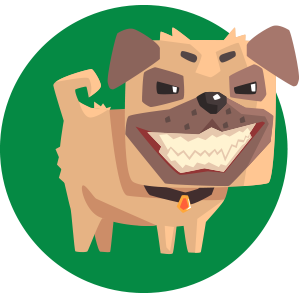 Aggressive behaviors can keep your dog from getting the most out of their day. If walks are difficult or you feel the need to keep your pet from children or other animals, the active ingredients in K9Kalm can help to balance your dog’s demeanor. 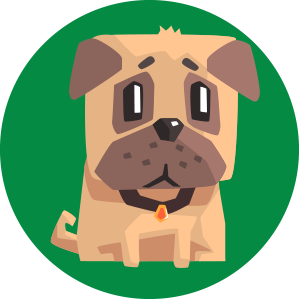 Dogs suffering from epilepsy have been shown to experience fewer seizures when treated with CBD. K9Kalm provides an easy, all-natural solution to give your pets the help they deserve.

Cannabidiol (CBD) is widely used by those seeking an all-natural substitute to conventional drugs for conditions such as arthritis, chronic pain, PTSD, depression, anxiety, and epilepsy. While the term cannabis is often associated with having a psychoactive effect, CBD does not produce any mind-altering traits and interacts natural with the body’s endocannabinoid system, which regulates digestion, mood, and sleep. THC, the chemical associated with these mind-altering effects, is not present in K9Kalm.

Under heavy preclinical study in recent years, a form of cannabinoids was found to occur naturally in mammal’s brains and bodies. When introducing CBD to the body, researchers found the combination to have anti-spasmodic, anti-psychotic, and neuroprotective properties, as it directly activates serotonin receptors, which then causes an anti-depressant effect. 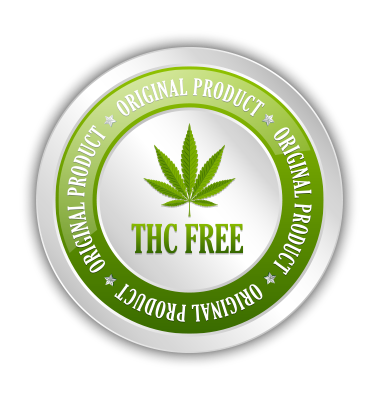 Made in the USA: All supplements are made locally in the United States

No THC: K9Kalm does not include the substance responsible for psychoactive reactions

Don’t’ forget if you sign up for Autoship, you save 20% and get free shipping and handling on every order after your first.

And, if you buy a multi-pack, you save additional money the more you by ON TOP OF OUR BLACK FRIDAY DEAL. 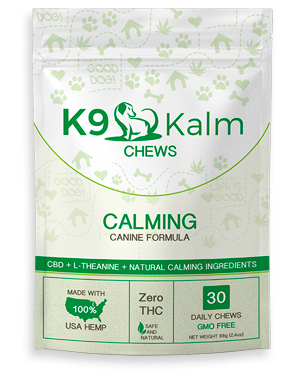 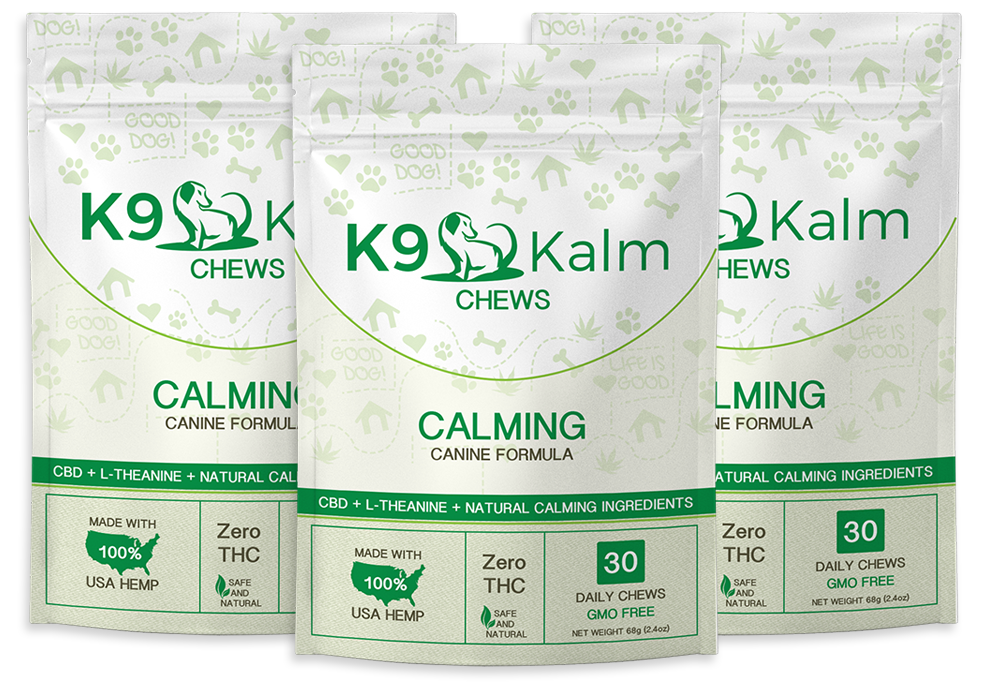 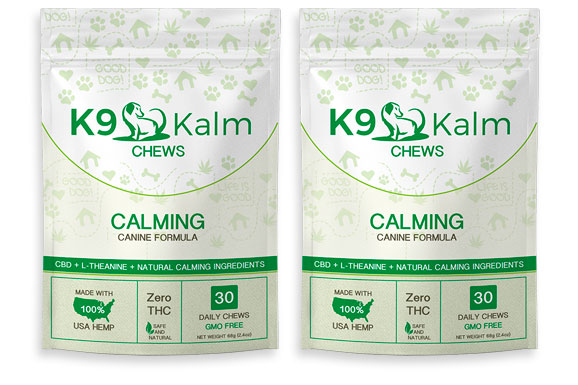